Sorry seems to be the hardest word, but why? 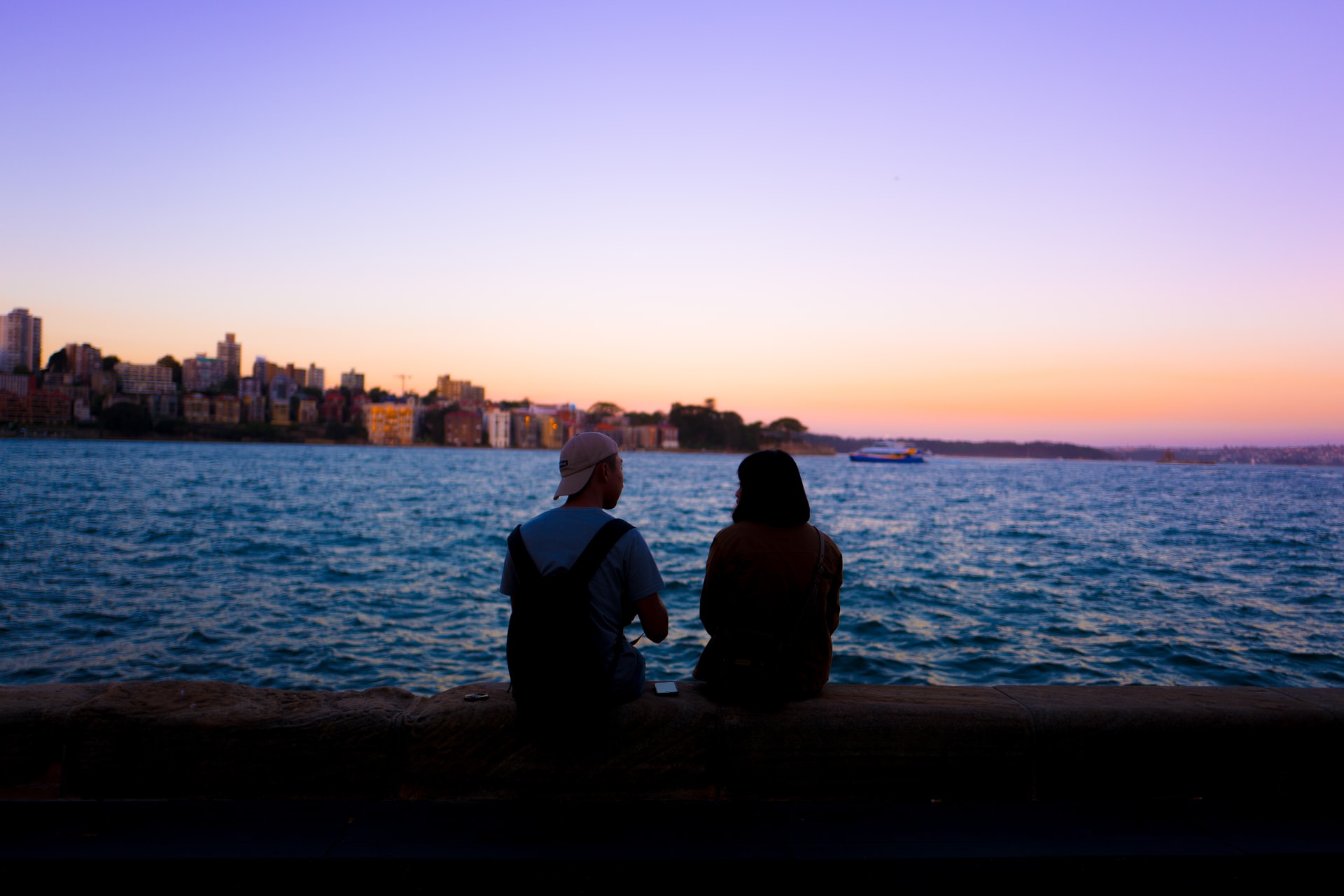 During my work I’ve noticed how often the subject of saying sorry (or not doing so) features. Dr Okimoto’s (2013) research suggests that saying sorry may result in lower self-esteem than refusing to do so would. However I suspect that refusing to say sorry has negative effects that it is helpful to consider.

I am not talking about saying sorry when something is clearly not your fault, and indeed you are the aggrieved party in the argument. Saying sorry in those circumstances may lay you open to the charge of not being genuine. We know too that the British are well-known for saying sorry inappropriately, for example when someone bumps into them, and I recognise that sometimes it can feel strange apologising in those sorts of circumstances but the social norms get the better of us.

What I am focusing on here are those occasions where an un-biased observer would not be able to declare a clear protagonist and victim. In my experience when two people have an argument that is unresolved, that argument is likely to be re-visited in the minds of those involved, often many times over.

So for example, Alex goes out after work with colleagues for a quick drink, but loses track of time and comes home later than planned to find that Chris had made an early surprise supper. Chris is upset and angry when Alex arrives home, as Chris was hoping to surprise Alex and have a nice evening in together. Alex feels defensive – being late home was unintentional and in any case, why didn’t Chris just say to come home promptly?

Alex could rationally and logically argue that Chris failed to communicate and is therefore being unreasonable and over-reacting. However Alex probably also knows empathically that it is quite understandable that Chris feels upset. At this point, although there are mitigating factors, Alex could recognise that on balance it would be helpful to say sorry and then probably feel all the better for it. Alex will be able to move on from re-visiting the event and that would be the end of it.

The alternative is that Alex keeps returning to the event, re-visiting that logical argument which says that no apology is necessary as Chris is culpable. If Alex’s gut feeling had come to the same conclusion perhaps that would feel ok, but it doesn’t. As a result Alex will spend pointless time on self-justification, unable to leave it behind because the logical and subconscious opinions conflict. It is time that Alex could be enjoying feeling comfortable and relaxed.

And what about Chris; how does Chris feel? In the absence of a ‘sorry’ from Alex, Chris too may be re-visiting the event and feeling more and more irritated. Why can’t Alex recognise the hurt that has been caused and just say sorry? Or maybe Chris feels that there is something in Alex’s argument that Chris’s reaction is unreasonable but doesn’t think that a sorry is warranted as it is Chris who has been hurt. Chris is also going round and round the event justifying the rights and wrongs of what happened. And then what about next time Chris considers making a surprise supper? Do the feelings of upset and irritation come back again unbidden?

So if Alex says sorry but isn’t sure logically that is necessary, what is the downside? Potentially I suppose Alex may feel a little annoyed in the short term. The upside however is that Alex can move on and feel that sense of warmth and satisfaction which can be gained from feeling that one has done the morally right thing. Chris will feel better and so will the relationship. Chris won’t be put off a similar romantic gesture in future, but will probably communicate the need for Alex to come home on time.

Saying sorry is sometimes seen as a sign of weakness, but to me admitting that you have not acted as you should have done and saying a genuine sorry is a sign of strength and confidence; it helps to foster collaborative and successful relationships. Sometimes sorry seems to be the hardest word but perhaps it could be worth a try…..